skip to main | skip to sidebar

This is becoming a habit

Another catch-up post!! I’ll spare you the excuses and just say that I am really going to try to get back on track next week.

I have made so many things for both TWD and CEIMB since I last posted. 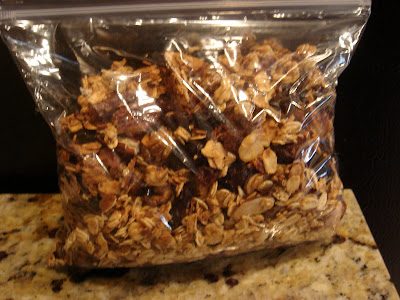 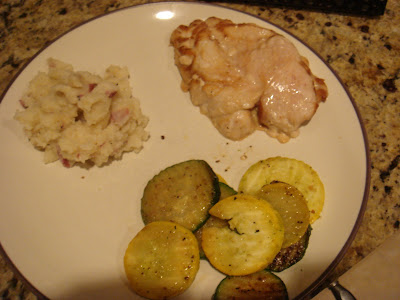 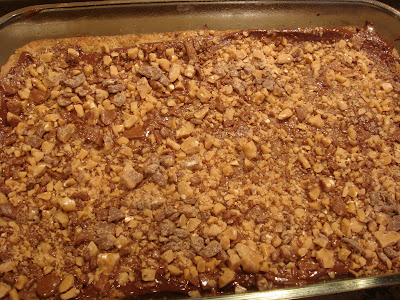 And Shrimp and Feta Bake 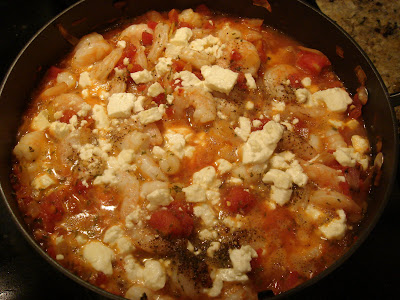 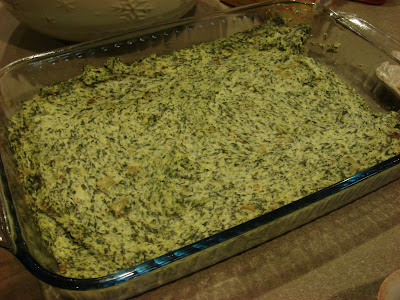 This week one of my favorite people ever, Cathy of the Tortefesor, chose the CEIMB recipe. Cathy is wildly famous in the food blog world. For example, her post about Naomi's Revenge received SIXTY-FOUR comments.
Even though Cathy is super popular in the food blogging world, as hard as it is to believe, she is even more popular in person. Everyone I know who also knows Cathy agrees that she is the funniest person we have ever met. Also, she is one of the most thoughtful people- for example, I'd bet that she based this recipe selection on careful consideration that everyone else would love taking this to Superbowl parties.

Cathy is really the kind of person that everyone wants as a coworker. Cathy constantly keeps everyone laughing. She and I have shared a couple of very late work nights and one all-nighter, and she is ALWAYS pleasant to be around- even at 2:30 a.m. Also, she is absolutely brillant and always willing to help. She is one of the top go-to people for hard problems and assignments.
I know that it is hard to believe that Cathy is even wittier in person than she is in her blog, but it's true. As for the dip, it was fabulous. :-)
Posted by Amanda at 7:23 AM 5 comments: 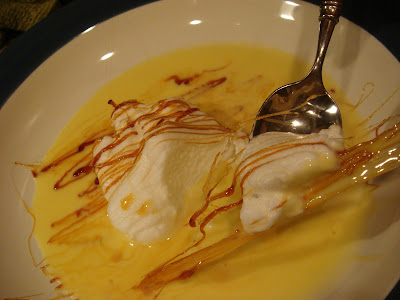 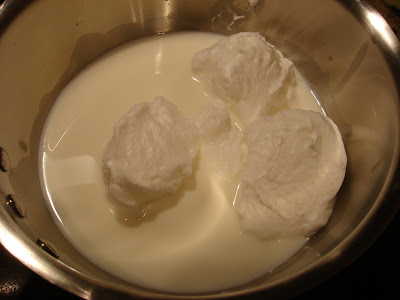 This week's TWD recipe was floating islands chosen my one of my favorite food bloggers- Shari of Whisk. I have never heard of this dessert. Apparently, it is a common dessert in France. I had several funny conversations about the islands, but the funniest was tonight with my husband.

Me (reading the recipe about making the meringues): "I just don't see how this is going to work."

I did not know that Brandon was watching news about the stimulus package while I was in my baking world in the kitchen, but his unusually serious tone pulled me back into his world.... He thought I was chiming in to tell him that I didn't understand how the stimulus package was going to work. It was really funny.

The islands were good. Not as good as The Island on LOST, but pretty good.
Posted by Amanda at 6:43 PM 8 comments: 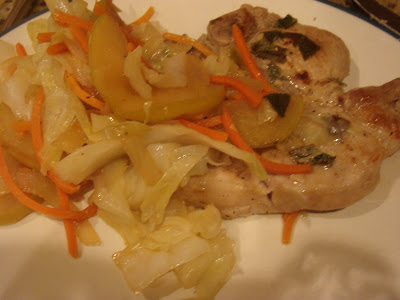 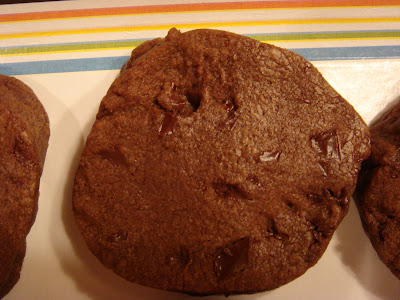 I'm sorry about the late post. TWD this week was World Peace Cookies. I have made these cookies many, many times. I often tell people that they have changed my life. I am a better person because I ate some. I feel peaceful just thinking about them.... They are really my favorite cookies ever.
This week's CEIMB was Sage Rubbed Pork Chops with Warm Apple Slaw, chosen by Jennifer of Jen B's Cooking Carveout. We really liked this recipe. I thought the pork chops rubbed with the sage, garlic and salt mixture were fabulous.
Also, I have already made the spinach dip, too, but I am still working on my post for it.
Posted by Amanda at 7:23 PM 4 comments: 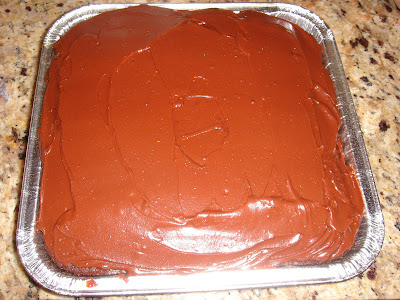 This week's TWD recipe was Chocolate Gingerbread Cake. I made the cake and took it to one of my friends who recently had a baby. I also made one cupcake so Brandon and I could try it. I really liked this recipe. I LOVE ginger, but this was my first time to use fresh ginger.
Posted by Amanda at 6:24 PM 13 comments:

Peggy of Pantry Revisited chose Chicken Cacciatore for this week's CEIMB recipe. Peggy and I work together and are also fellow TWDers. I have gotten to know her through these clubs and I can tell you that she is really special person. She is a wife, loyal mother, ballroom dancer, pianist, nature lover and Yogie. Also, she loves to entertain, so I knew that she would pick a great recipe. 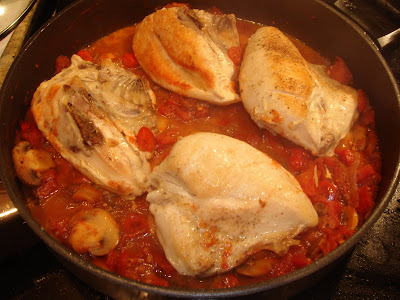 Brandon and I REALLY loved this recipe. I noticed a couple of comments by other CEIMBers that the sauce needed to be amped up a little, so I doubled the recipe's wine, garlic and red pepper and it was FABULOUS!!!!! This was one of my favorite recipes so far.
Posted by Amanda at 5:35 AM 7 comments:

CEIMB- Beef with Rosemary and Chocolate and Late TWD 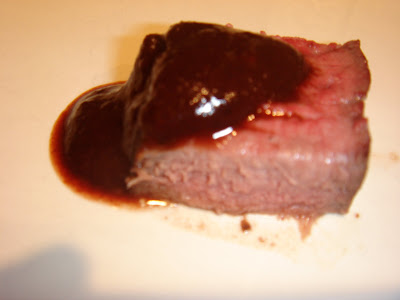 I chose this week's CEIMB recipe - Beef with Rosemary and chocolate.  I have been in TWD for about 6 months and in CEIMB for a month.  This was by far the biggest disaster I've had in the kitchen.  First, I could not find a 2 lb tenderloin.   I went to three grocery stores close to my house and the smallest tenderloin I found was 5 lbs ($56).  So, I bought two nine oz filets ($16).
Second, I planned to make this Sunday night so I could take my time.  However, I ended up having to work on Sunday until around 7.  We usually eat at 6.  So, I was very rushed.  I have never made beef if the oven and I was not surprised to learn that this is not my favorite way to cook meat.  I way overcooked my steak- it had no pink at all.  Brandon's was medium, but since it ended up taking TWO AND A HALF hours for the sauce to reduce, he ate his steak without the sauce.  So, my pitiful picture is of one bite of my very well done filet with sauce.  The sauce was really really good, but it took an incredibly long amount of time.
TWD was savory corn muffins.  I really liked them and will definitely make them again.  I'm having trouble with the pictures and will try again later.
Posted by Amanda at 5:13 AM 8 comments: 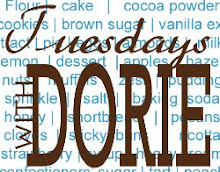 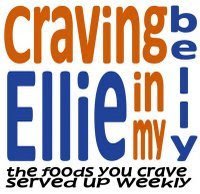